Apparently, I am more like a (...), because the editors of the new Ellipsis humor anthology have decided to include a short story of mine! Yippie! 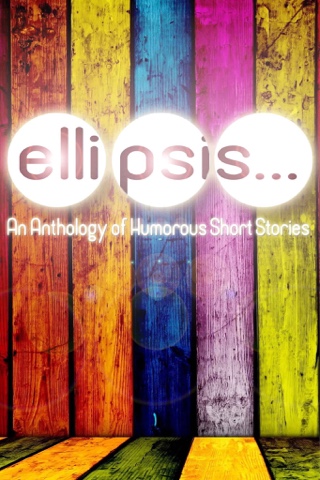 And that's pretty much all I know at this point. More to come, I'm sure!
2 comments:

A Haiku for the Man in the Speedo Bathing Suit

Of your penis is clear. Do

You not mind my stare?

How to Dye Wool Vibrant Colors

Z took a wool dying lesson today from Mo at the Cat and Crow in Mount Horeb. (They are such nice people!) Z took some notes and I took some notes, and basically, this is how you go from just sheared white wool to vibrant colors:

Materials (stores are all Wisconsin stores, but surely you have similar stores where you live):

You will need a clean table to work on, a place to air dry things (we use a fosball table), a microwave oven, and either a toploading clothes washer or a large sink for washing. 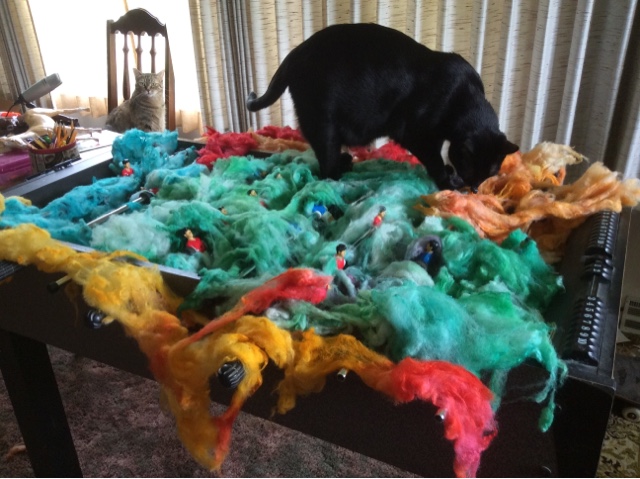 1. Wash the wool either in the sink or in the top loading washer, but do not use the regular wash cycle (agitating will felt the wool). Start by filling your tub with the hottest water you can from the tap. Fill washing machine (or sink). Add 1/3 cup Dawn. Soak 30 minutes. Spin it out. Rinse. Soak for another thirty minutes.

2. Mix your dye: vinegar, water, food coloring. Put it in your syringe.

4. Squirt dye all over the wool.

5. Wrap it up in the plastic wrap, like you would a loaf of bread. Seal it.

6. If you have to use two layers of plastic wrap, poke to holes in the top.

9. Take wool out of plastic wrap and put it into mesh bags.

10.. Spin it out in the washing machine. (You can do all if the colors at once in different mesh bags.)

11. Rinse in water the same temperature as the wool.

13. Take wool out of mesh bags and spread it out to dry on a fosball table or some other place safe from cats.

Once dry, you can card it and spin it or use it for a felting project!

Five Things I Love About the Olympics

1. It's all over so quickly! No long term commitments required. The longest things seem to take under an hour. Compare that with football? Months and months of Monday nights? It's just no contest!
2. It's easy to know whom to root for. Look for your country's flag on the uniform. (Don't know what your country's flag looks like? Go, Iceland!)
3. The commenters are terrible! Just tonight, I've heard the following comments:
"She's like an octagon." (He either said "octagon" or "ottoman", neither really applies to Beach volleyball, but whatever! These are professionals.)
"Your neck strangles with every stroke! That's doing it right."  Yep, that's swimming! A strangle with every stroke.
"That was a most dangerous move!" Referring to a volleyball player hitting the ball.
4. The interviews are calming in their predictability.
Reporter: "What was your plan tonight?"
Athlete: "I wanted to win the gold medal."
Reporter: "How do the results so far effect your strategy here at the Olympics?"
Athlete: "I want to win the gold medal."
Reporter: "So, who do you think will win here tonight?"
Athlete: "I was kind of hoping I would win?"

5. I love the older athletes. My favorite is Oksana Chusovitina. https://www.good.is/articles/vaulting-into-history
3 comments:

I Sent My Grandma a Coloring Book In the Mail, and You Will Believe What Happened Next!

Imagine Three Genres Rolled Into One

A friend of mine is putting out a new book. Though I haven't read it, her enthusiasm is amazing, and it's cheap enough to take a chance!
The Book: 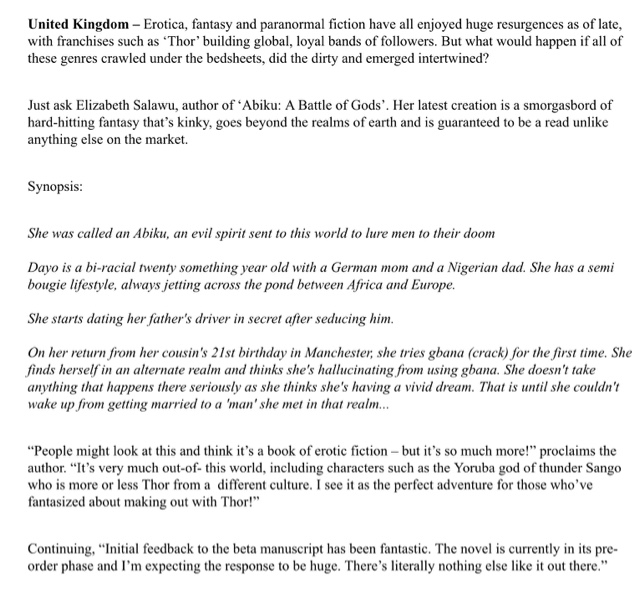 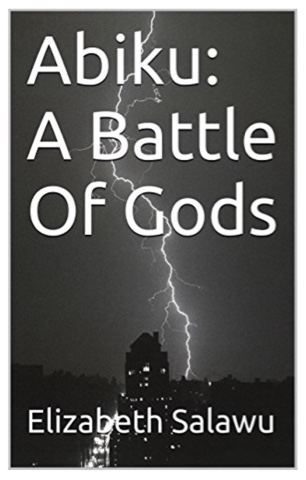