I had an especially talented bagger at the grocery store one day. I complimented her. She said that she enjoyed her job and,

"My favorite video game has always been Tetris."

* Hearing my mother's voice in my head

You know how you hear your mother's voice in your head, like, telling you to wear a sweater or wipe your nose or red up your room?

Whenever I see a picture of someone on a San Francisco Streetcar, I hear my mother's voice in my head saying, "Fucking tourists". Then I get embarrassed. I used to visit her in San Francisco every other weekend, and streetcars and buses were her way of getting around. She had lived in the City nearly all her life, and I guess she'd had enough of tourists. She didn't like tourists using her public transit system. So, whenever we rode on a streetcar, and most especially when the streetcar was crowded, she would shove us in between some happy folks and say, so that all could hear,

The other thing I hear her saying happens when I see dog poop on the ground, "Ew! Shit!" which was her way of warning me not to step in dog poop when I was a kid. If her hands were free, she would point dramatically and clinch her nose when saying this.

Yet another thing that conjures maternal auditory hallucinations is when I see those signs at work, "Your mother doesn't work here. Clean up after yourself." This is very funny to me, as I've never witnessed my mother cleaning anything at all in my entire life. When I see this sign, I hear my mother's laughter when Aunt Vera (so the story goes) asked her how she cleaned under the beds when our beds had no wheels. My mother laughed because, of course, she never cleaned under beds. She couldn't imagine why anyone would.

We all have our hang-ups.


* I wasn't going to post this, but then I commented on another blog, and the security word came up as my mother's name. Divine intervention for atheists.
5 comments:

Little Z is saying "Thank You" a lot these days, and very often in the car. Sometimes, she says it quite militantly. It's almost a yell, really. I can't imagine why she would say it like that. On our recent road trip, she randomly started saying "thank you" for twenty miles or so. We then clapped and said "thank you" ourselves. Then she clapped and said "thank you". And on and on. The drive was a thousand miles. It was a great game. We were all stars in our own dramas, so to speak. And such appreciation!

I got a letter in the old fashioned post from Great-Grandma Ruth today. She writes, "I think Im really losing it- Can't find 2 little boxes of Total that I had. Strange."

I remembered what the lady in the shower note was about! I went to the gym one day, and I was signing Little Z into the Child Watch. You have to log where you will be in the building, as well as how long you will be there, and the age(s) of your child(ren). The woman in front of me had checked in three children, all under the age of 4. She put down that she would be gone for two hours (the longest duration permitted) and that her location in the building would be the shower. God is away on business. 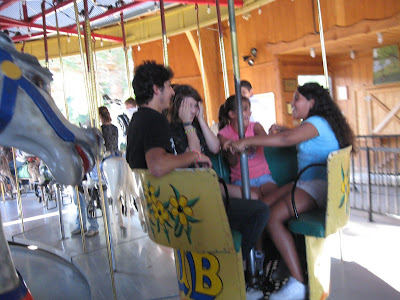 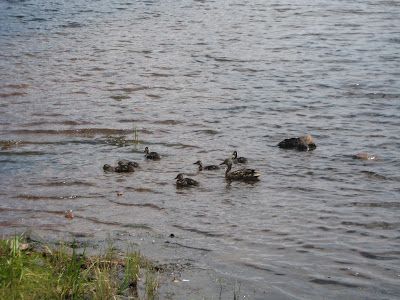 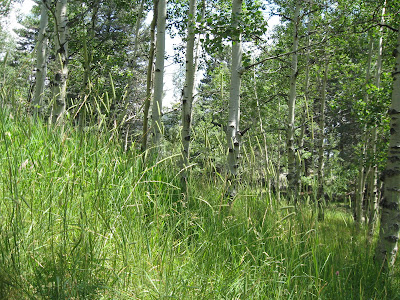 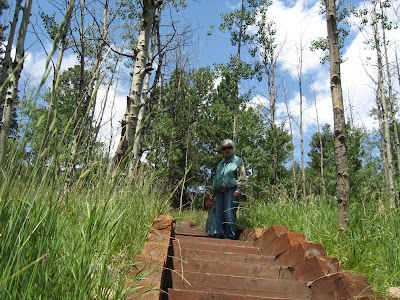 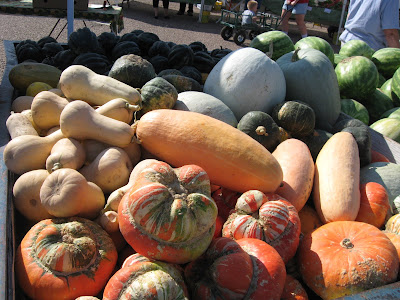 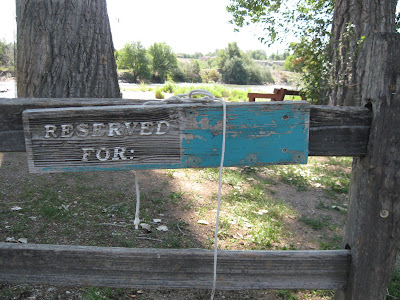 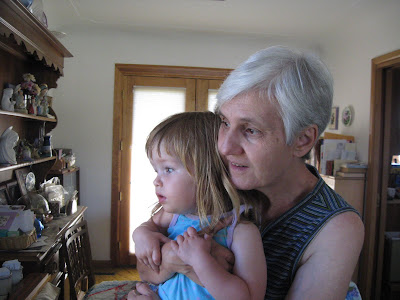 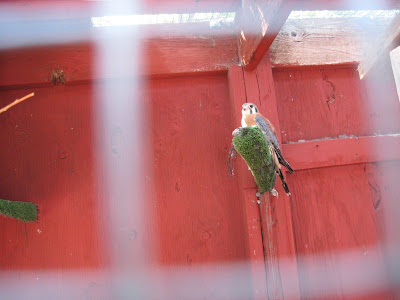 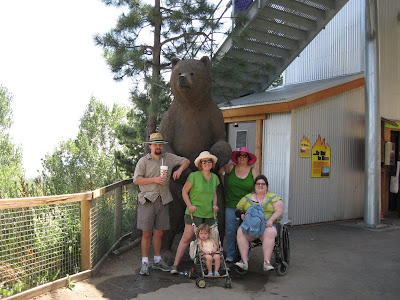 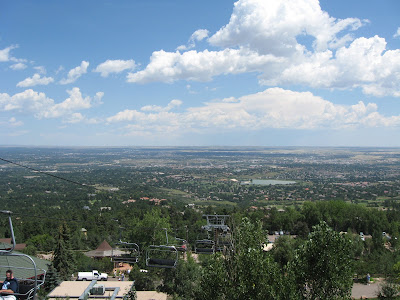 Eccentricities, continued from a long time ago

I used to have another blog, which I ended up deleting entirely, and that's when I started this blog. The reason I deleted the old blog was because some people I worked with got offended by a little series I did called, "eccentricities". This was when I wrote about family, friends, and coworkers (whoops- no more coworkers) and what made them special or extraordinary, interesting, mundane, or lovable. I felt that I was writing very kindly of people but, alas, someone took offense! (It wasn't, I should say, anyone I wrote about. All of those people were fine with my blog.)

I guess I didn't learn my lesson.

I think I have to go now, because they are calling me. We learned a new game together: 500. It's quite fun. I've decided it's my new favorite game (a la my new theory of happiness, two posts ago), so I'm quite happy.
2 comments: 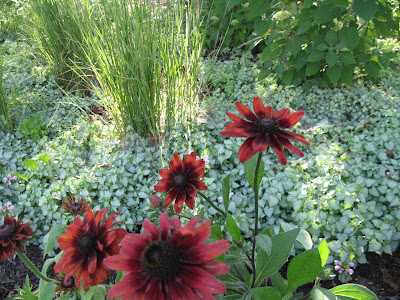 The Secret to Happiness Revealed

There was an episode in the first season of the t.v. show "This American Life," where this group of 35 or so people decided to pull a stunt. They would take an unknown band, study them, learn all their songs, create t-shirts for them, do everything a true fan of the band would do. Then they would go to the band's show and pretend that this was their most favorite band ever. The idea was that the band members would have the perfect gig.

They did it, and everything went as planned. Thirty people showed up to a band's third gig ever, knowing all the songs, wearing shirts, dancing, hugging band members, closing their eyes and just feeling the music... in short, the band members wondered what in the world was going on, but they were happily surprised.

Anyway, the story in "This American Life" is a little more about the band, but I'm more interested in the people who pulled the stunt. Specifically, the way one guy answered one question:

This got me thinking. I could study up on any band and pretend they were my favorite, go to a show, and have the time of my life.

Better still: I could pretend to be interested in anything, do it, and be happy doing it.

What is it that makes me like one thing more than another, anyway? Are my tastes based a lot on convenience, or the feelings I associate with the place and the people I was with at the time I was first exposed?

What if, all the time, I just decided that right here, right now, wow, man, this is my favorite thing ever? I love this! I could do this for the rest of my life and be happy.

There must be some hole in my logic, somewhere. I just can't find it.
4 comments:

Another Light, Another Tunnel 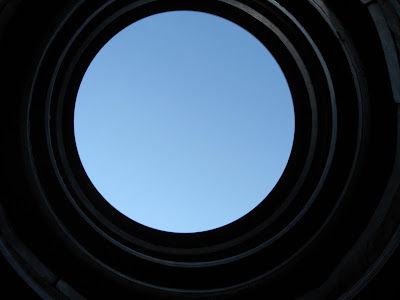 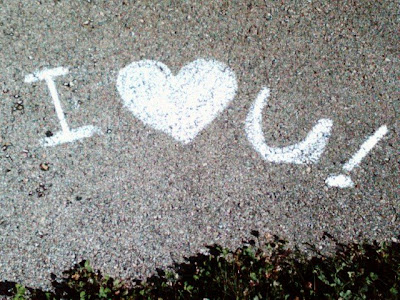